Social media: a force for good or evil?

From students and journalists to One Direction and the Prime Minister - everyone uses social media for both work and pleasure - but more recently its uses have grown.

On any given day, you can jump onto Twitter and find the world exposing the magnitude of sexual abuse through one simple hashtag. You could join in on some of the worlds biggest political debates, or you could watch the world unite following horrendous disasters.

But as with everything, there is another side to the story - among all the good, sits the dark side of social media. Posing the question, is social media a force for good, or evil?

Regardless of whether you followed the UK election or the US Presidential Campaigns on social media or not, you'll know that things got heated… for everyone. It's in these recent elections from around the world, that leaders and voters alike have united to share their thoughts, put their points across and in some places have attempted to win votes, all through social media.

It only takes a visit to Donald Trump's twitter page to see how crucial social media was to his campaign. With over 20 million followers and an engagement rate of 300%, Trump expertly used platforms such as these as a vehicle for his voice. It was a voice that many disagreed with, however, there is no denying that it was engaging, jaw-dropping and spoke directly to the people. Not only was his engagement rate three times higher than Hilary Clinton's on his personal accounts, the way that news spread across social media generated a lot of attention for him. 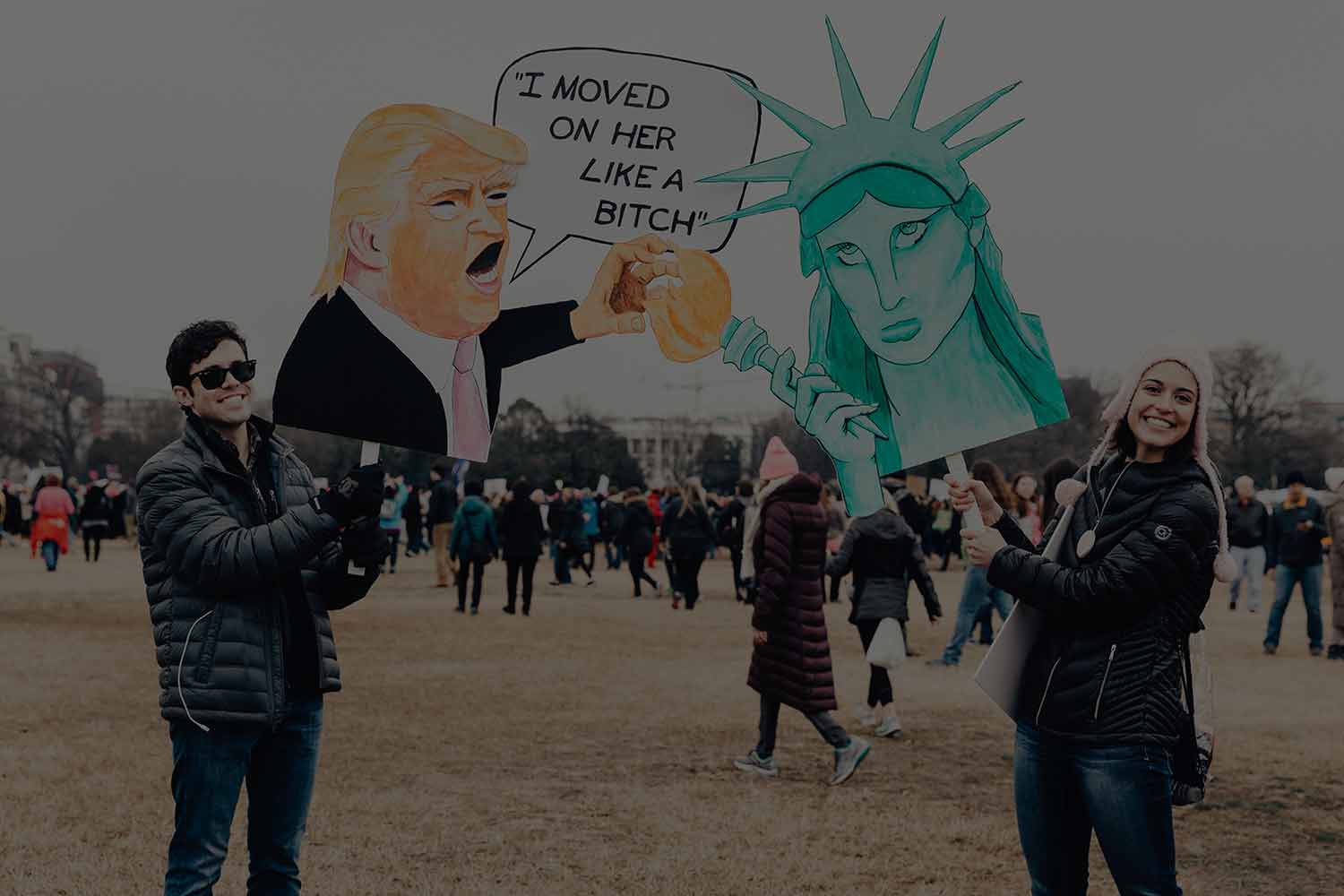 The words 'me too' were recently trending on social media after women were asked to share if they had ever been sexually assaulted or harassed. In light of the Harvey Weinstein allegations, these simple words were being used to show people just how widespread sexual harassment and assault are. More than 30,000 women, and some men, had replied to the tweet with thousands of others having posted the words on their Facebook, Twitter and Instagram profiles.

Twitter bolstered the #MeToo trend by promoting it on Moments, its platform of curated stories. The company pointed to its statement in which it said it was 'proud to empower and support the voices on our platform, especially those that speak truth to power.'

Whilst the #MeToo movement is huge right now, it's certainly not the first movement of it's kind to use social media to highlight abuse against women. In 2014, a #YesAllWomencampaign drew notice on social media after a man cited his hatred of women as his reason for killing people in Southern California and activist Laura Bates started the #EverydaySexism campaign in 2012 to document widespread sexism, harassment and assault.

Social media played a huge part in the Arab uprisings. The United States Institute of Peace published a report based on an extensive content analysis of bit.ly links from the uprisings in Tunisia, Egypt, Libya, and Bahrain that suggested social media outlets acted like a megaphone to spread information outside of the region it was said in.

Social media consultant, Sarah Longhurst notes, 'social media is, and always has been about communities. Whether it's Facebook, Instagram, Snapchat, Pinterest or Linkedin, it's about making connections. Staying in touch with those we know and reaching out to make new contacts with those we don't. It's nothing new really, it's what we humans have been doing throughout history. Social media just makes the process quicker. Way back when there was an emergency in a village, someone rang the church bells. Today people tweet, post or snap. The purpose is the same, but it reaches more people, faster.'

Whilst we're not saying that Twitter and Facebook alone took down an infamous dictator and changed the lives of thousands, it has to be said that social media's part in the uprisings was essential - it provided the means and the speed for people to share their stories worldwide. 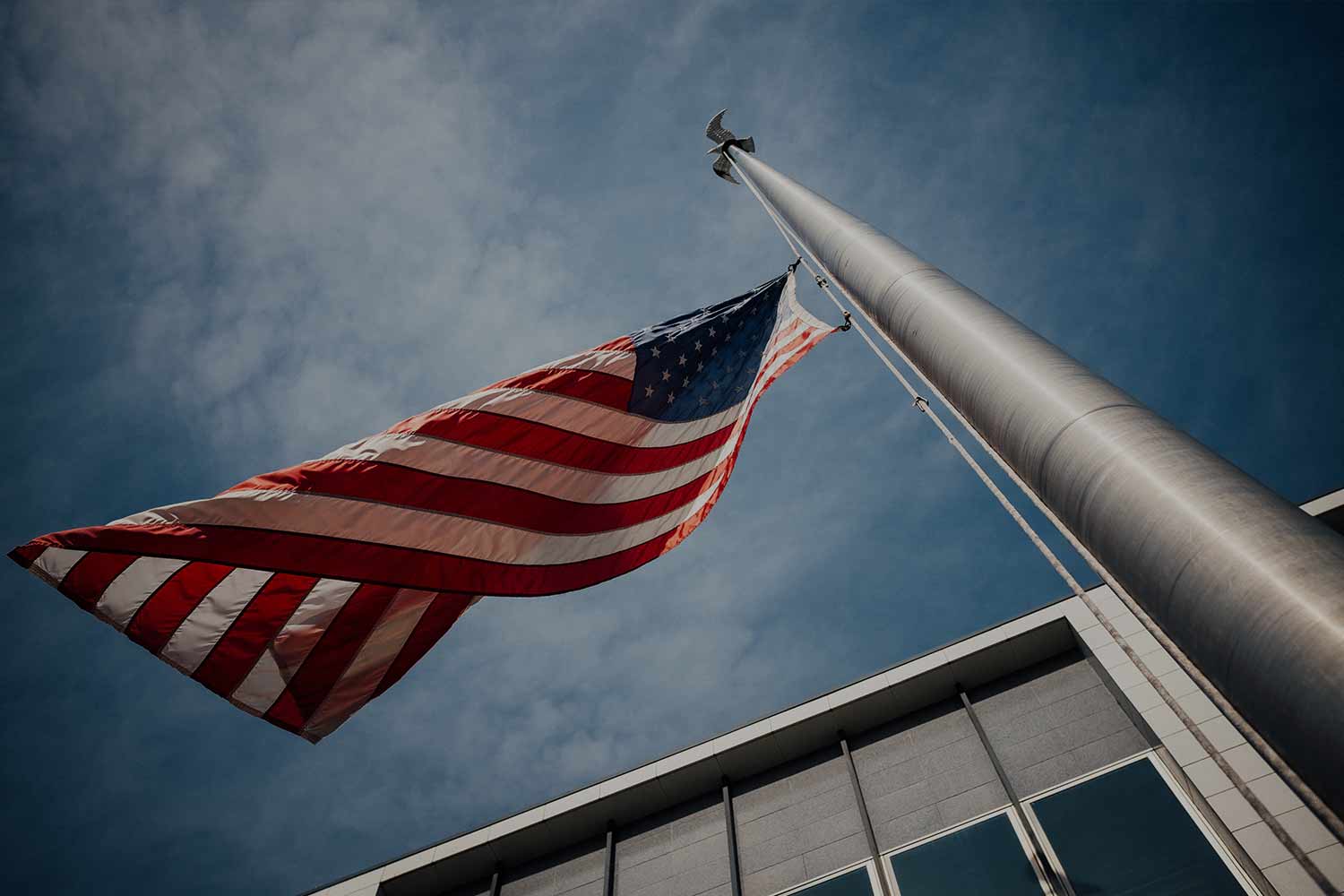 Keyboard warriors take advantage of the fact that there is no one who can stop the bullying when it happens, due to everything being behind a screen. This bullying and abuse, plus general rudeness and unpleasantness can lead to dire consequences for vulnerable people. With nearly 43% of kids having been bullied online and those victims being 2 to 9 times more likely to consider committing suicide, there are some scary statistics that shine the light on the power social media has when used for evil.

One Monday morning in September 2016, Britain woke to the news that the prime minister, David Cameron, had committed an 'obscene act with a dead pig's head'. The story sparked an immediate furore. It was gross and it was a great opportunity to humiliate the prime minister. Within minutes, #Piggate and #Hameron were trending on Twitter, and even senior politicians joined the fun - Nicola Sturgeon said the allegations had 'entertained the whole country'.

At first, the BBC refused to mention the allegations, and 10 Downing Street said it would not dignify the story with a response – but soon it was forced to issue a denial and so a powerful man was sexually shamed.

Then, after a full day of online merriment, something shocking happened. The journalist who had co-written the biography, went on TV and admitted that she did not know whether her huge, scandalous scoop was even true. Pressed to provide evidence for the sensational claim, she admitted she had none.

There was no evidence that the prime minister of the United Kingdom had once 'inserted a private part of his anatomy' into the mouth of a dead pig – a story reported in dozens of newspapers and repeated in millions of tweets and Facebook updates, which many people presumably still believe to be true today - instead of offering the truth, social media acted as a catalyst to share and disseminate a news story which was essentially playground whispers. 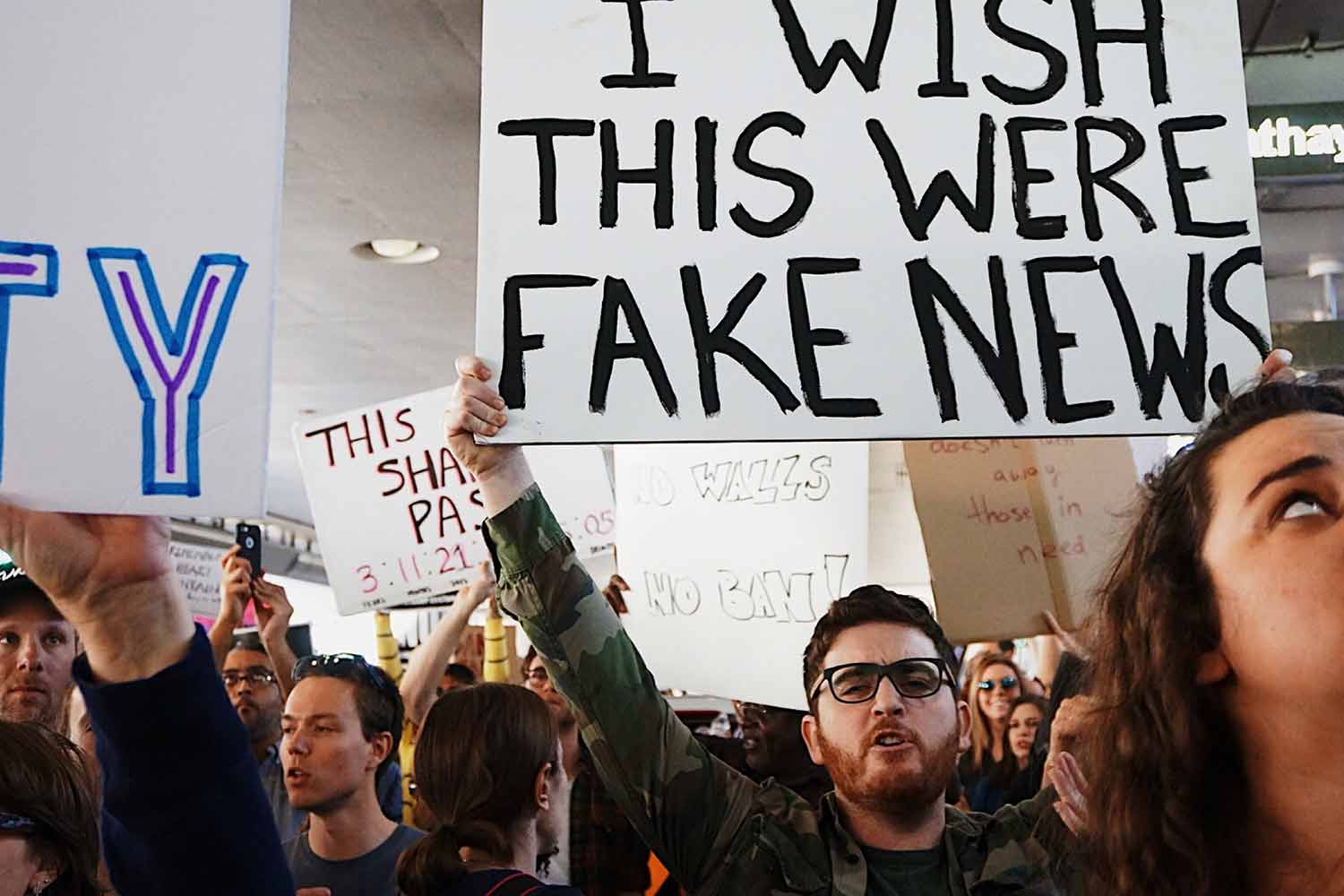 Whilst growing up, there were countless fads and trends that came and went - you could be trying to learn the latest cool trick with our 'YoYos', skateboarding or scrambling on bicycles not built for the rough stuff - whichever you partook it, they were nothing more than harmless activities that occupied kids for a couple of months until the next big 'thing' came along. However, in these days of social media, the world of fads and crazes appears to have found a much darker format that worryingly some adults and children alike appear to be compelled to follow.

One craze, 'Neknominate' involved the participants 'necking' an alcoholic drink and then nominating others to do the same. When comments, images and videos of 'Neknominate' participants started to appear on social media platforms it quickly went viral. The main problem with these crazes comes when the competitive spirit of some the potential participants takes hold and they raise the level of the challenges. In the case of 'Neknominate', it is alleged that five people died as a consequence of the challenges - one participant fatally downed a pint of vodka, whilst another died after reportedly mixing an entire bottle of wine, a quarter bottle of whiskey and a can of lager.

Unfortunately, it would appear that the spread of crazy and dangerous pursuits over social media show no signs of letting up. These days, social media provides a vehicle for fads and trends to spread virally throughout the global community like nothing else previously. With the availability of Facebook, Twitter, YouTube and other social platforms from desktop and mobile devices, any potential phenomena can reach huge audiences very quickly.

See also: What is digital marketing - everything you need to know

Social Media: A force for good or evil?

No matter what side you take, it's clear to see that social media shines when it's being used as a force for good, like helping a charity or showing kindness and it is often a great experience when you feel part of a movement or phenomena that you and your friends can say 'yeah, I joined in with that too'.

But when you see social media being used as a force for evil for the new fads or crazes that demand risky pursuits, bullying and nastiness that makes others feel bad or the manipulation of the truth for a quick buck, be reminded of what your parents said whilst scolding you as a child, 'if Joe Smith jumped off a cliff would you jump off too?'

Utilise social media for good and you can build an army of heroes in the wake of a disaster, use it for evil and you'll end up with an army of keyboard warriors keen to share in narrow mindedness on the web, and ain't nobody got time for that.